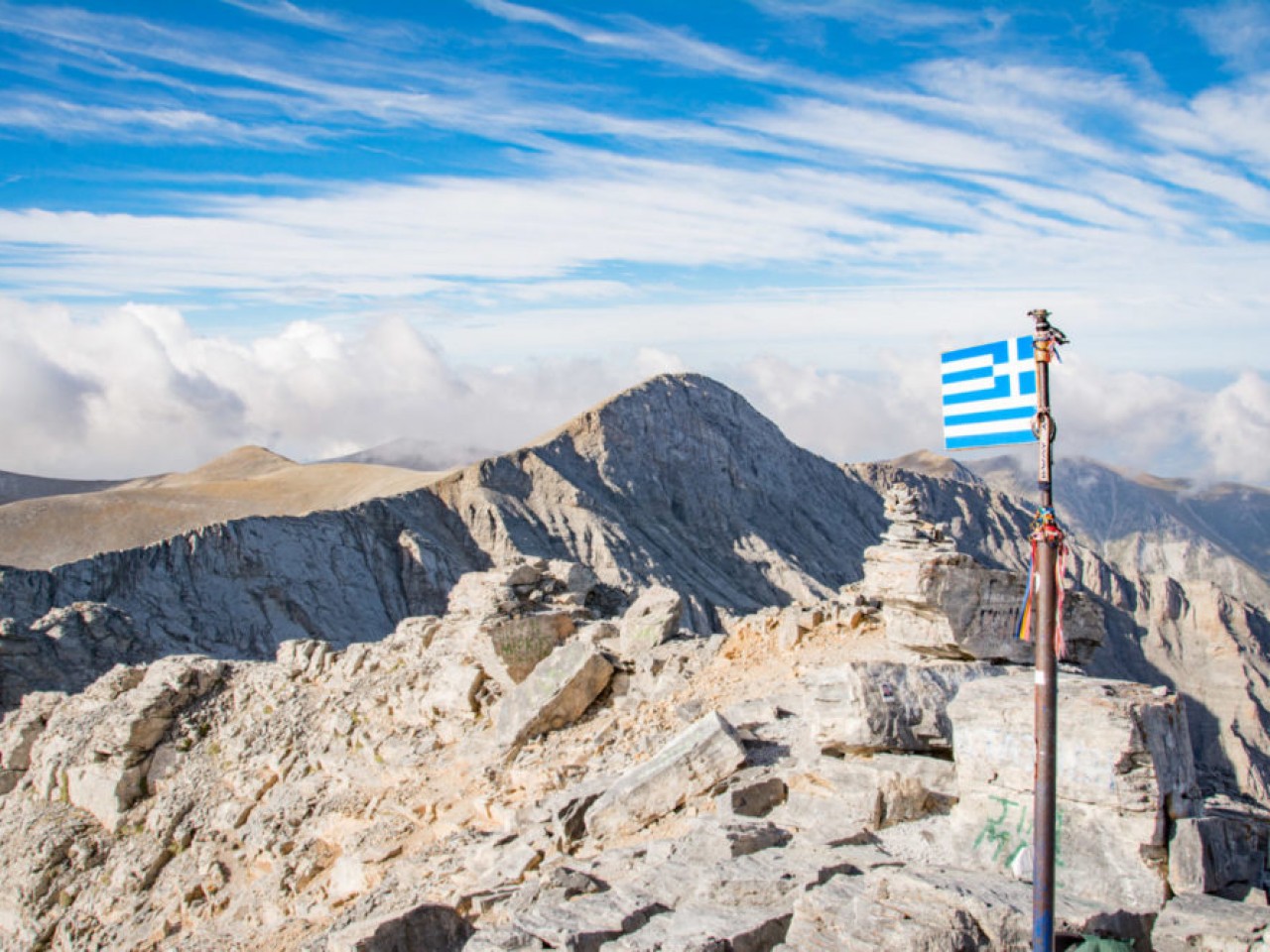 Overview :
This tour is perfect for those who want to discover Mount Olympus, the place where the Twelve Gods of Greek Mythology are believed to have lived and of course for those who love history and want to take a taste of the glorious history of Macedonia while visiting the places where the Great Macedonian kings, such as Alexander the Great, used to live. In addition the peak of Mount Olympus, called Mitikas, is the highest point of Greece and the importance of Vergina is that it is considered to be the former capital of The Macedonian Kingdom! So many things to admire and discover just in one trip!

What to expect :
Our day trip will begin really early in the morning, considering the fact that the route duration is approximately three hours. On the way to Mount Olympus we will make a stop so as to take our breakfast. The next stop will be the ridge of Mount Olympus, with an altitude of 1300 meters, giving us the chance to enjoy the breathtaking view of Northern Greece and breathe the fresh air. Back on bus and ready to visit Dion, a city where took place many historical facts. The city was founded in 5 BC at the foothills of Mount Olympus and it is the place where Alexander the Great started his eastern campaign. After our tour in the city we will head to Vergina, the former capital of Macedonian Kingdom, where the royal graves were discovered. During our tour we will be able to admire the majesty of the royal graves of Fillip’s 2nd, his 7th wife Kleopatra, as well as Alexander’s the 4thson of Great Alexander and Roxana. The beauty and unique decoration of the royal graves in combination with the relicts of the Macedonian dynasty, which were discovered through the excavations, will make you travel back to history and feel the greatness of that period. After a full day we will take our way back, while making a stop for lunch. The estimated arrival time is late in the evening.

Highlights :
• visit Mount Olympus, the home of the Greek Gods
• enjoy the breathtaking view of Northern Greece from an altitude of 1300m
• witness yourself the majesty of the royal graves of the kings
• learn about the history of Greece
• great photo opportunities